Apple MacBook Pro: Your Next Laptop

Why you Should Choose A MacBook Pro

After all The new MacBook Pro is available in stores-New MacBook Specs– for a while, Critics have criticized it for being overpriced and for lacking the USB standard port, and to be honest this isn’t something new for Apple, from the start Apple always tried to be controversial and to appeal to a certain kind of people through offering a unique social status and some kind of an aura or a prestige; We are going to try to interpret today that Prestige. 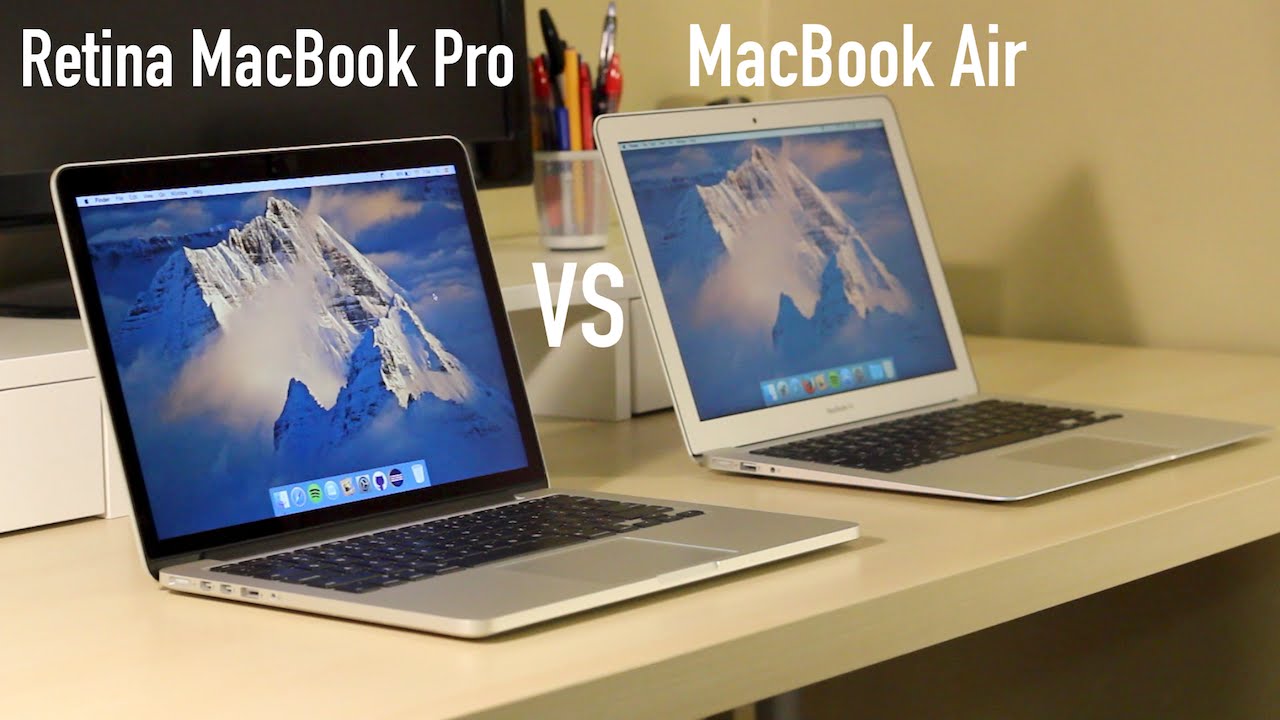 The Latest Apple Laptops had their share of controversy

However Apple has always tried to focus its advertisement on the users who buy their products more than the product itself, since early years of Apple booming in the 90s and early 2000s the huge ad campaign focused at PC vs Mac.

Although the light heart ads that were aiming at making the average computer geek like myself feel “cool”,

different and quite frankly flattered, using a MacBook ain’t about the specs ,

it’s more of an emotional thing, personally using a Mac makes me feel that I’m using something that is, ‘classy’,

and this I believe should be a decent reason for you to consider having one.

One Of The Famous Funny PC vs Mac Ads